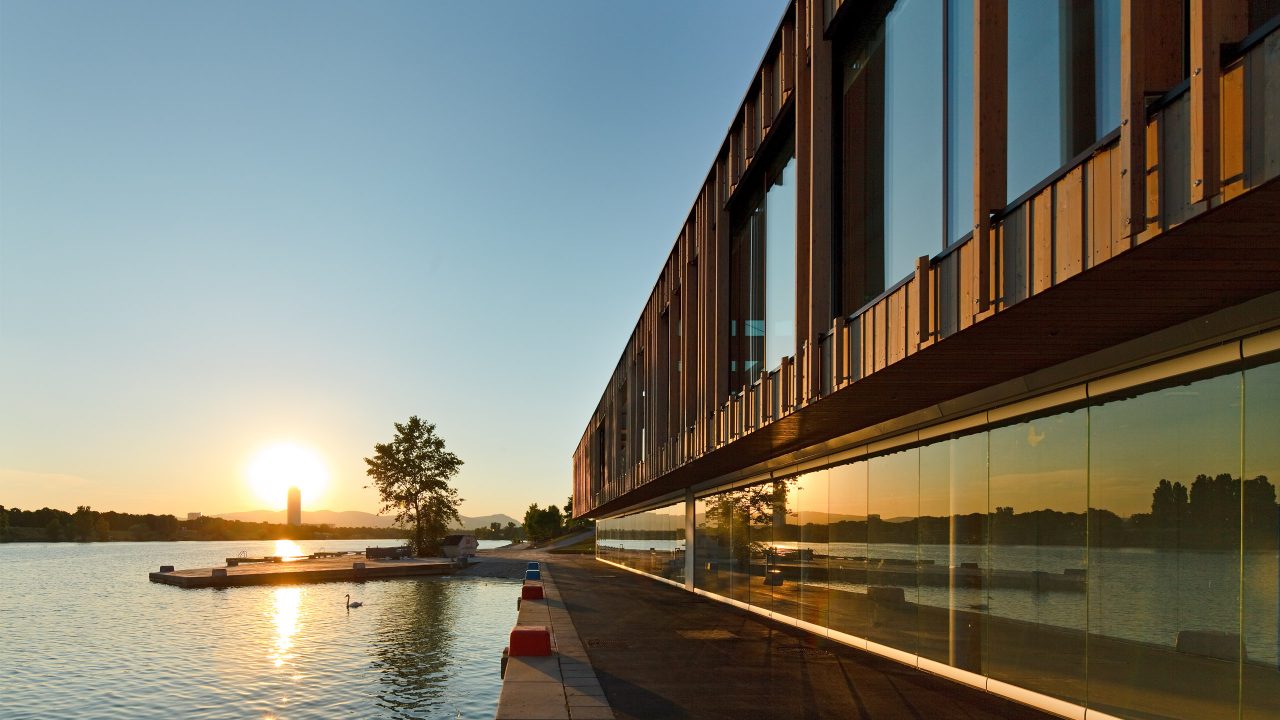 To enable a sustainable redesign of the Copa Cagrana (situated on the New Danube near the Reichsbrücke at „Stromkilometer 12.5“), which is also appropriate to the place and its character, the design considered the context of the existing surrounding. Distinctive and important points were emphasized and special focus was set on the waterfront as most significant feature of the site.

The existing urban axis serves as a reference point and is directed to the river banks in order to create an Urban unity both visually and atmospherically.
To achieve this, the currently only rudimentary existing diagonal axis is clearly elaborated in order to directly link Donaucity and water. The resulting interface between the urban axis and the waterfront provides the stage for a new landmark for this area. A study for the overall concept of the Copa Cagrana preceded this realization. 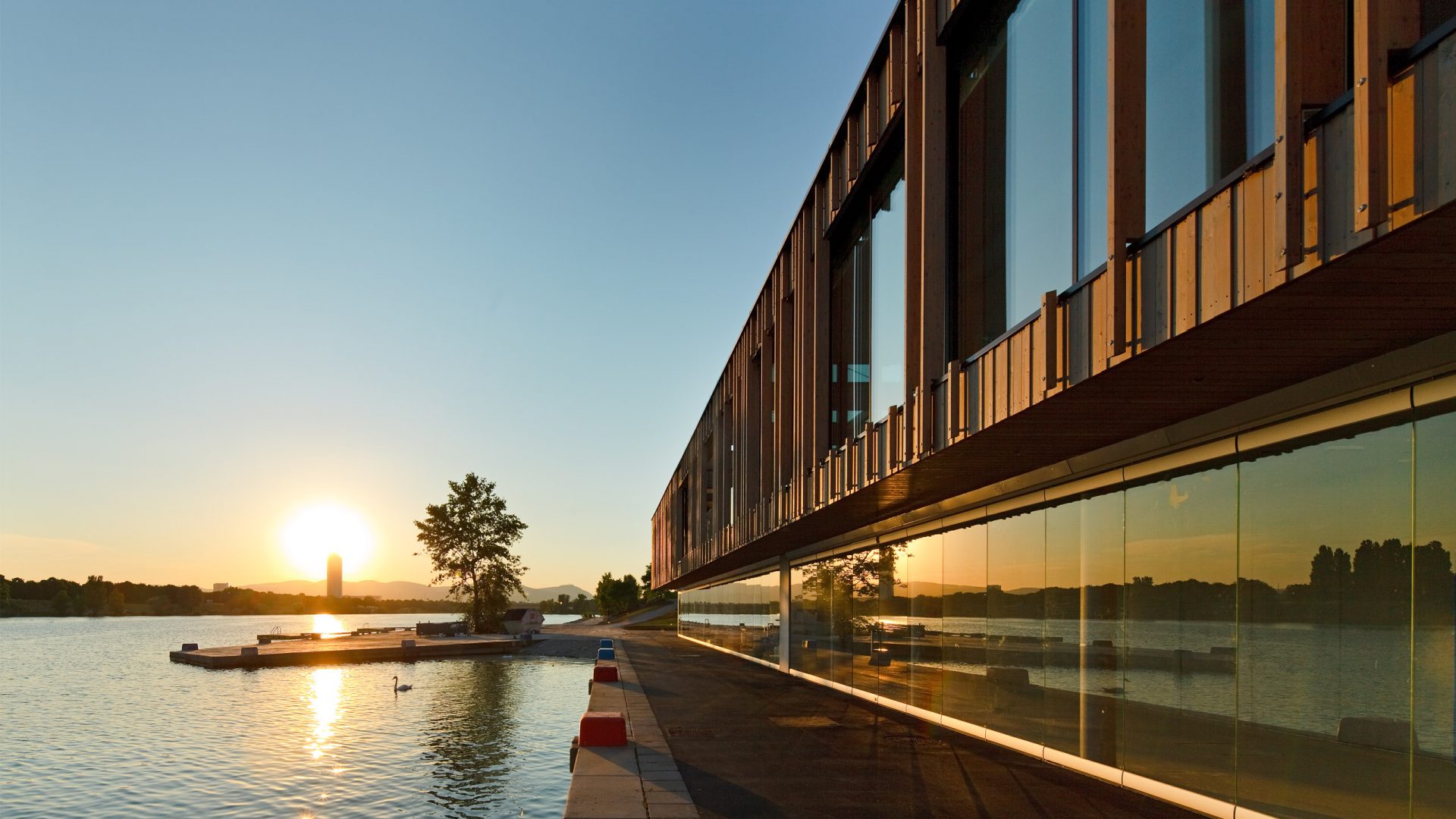 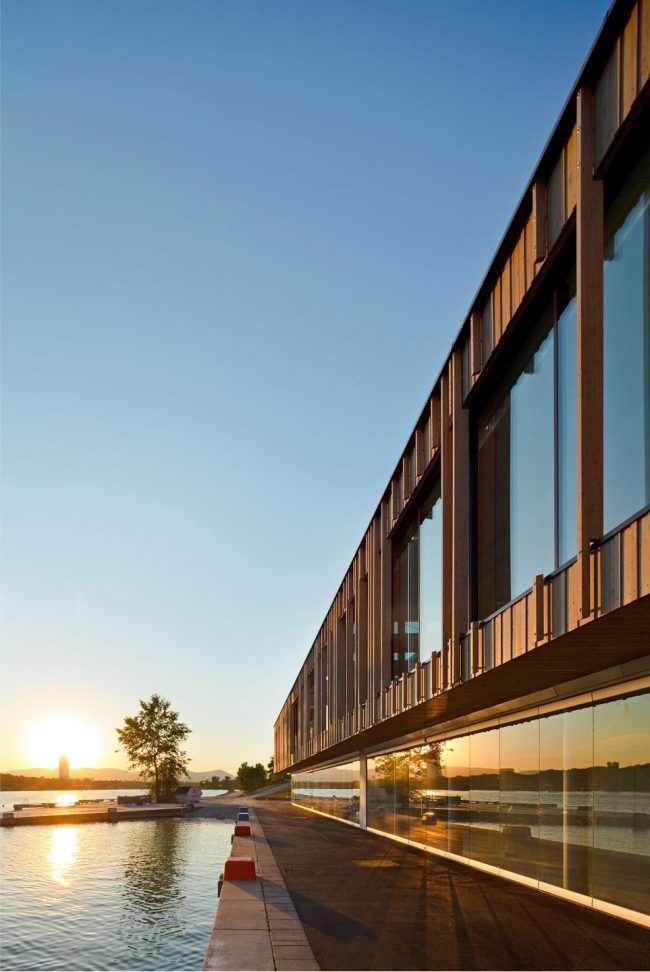 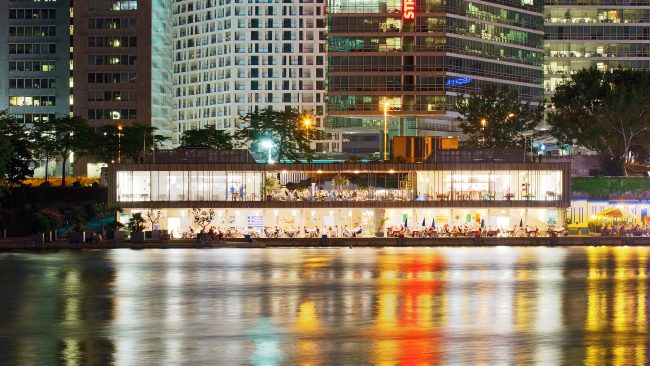 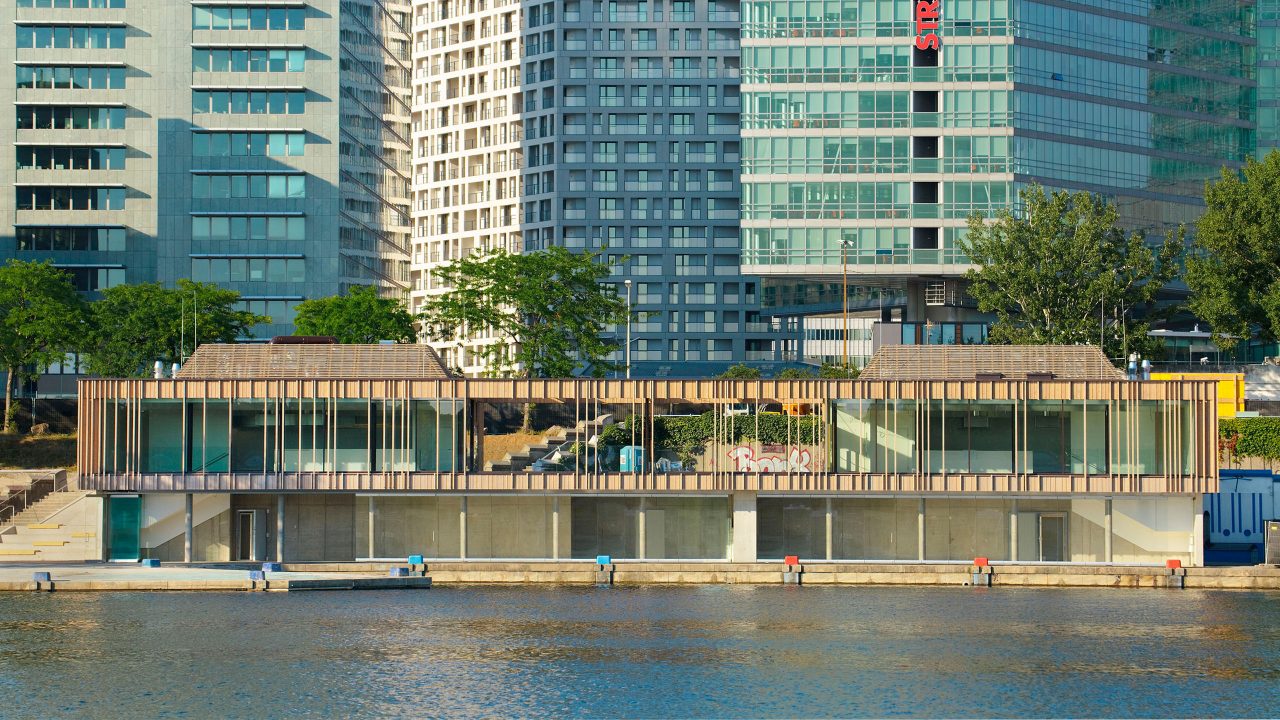 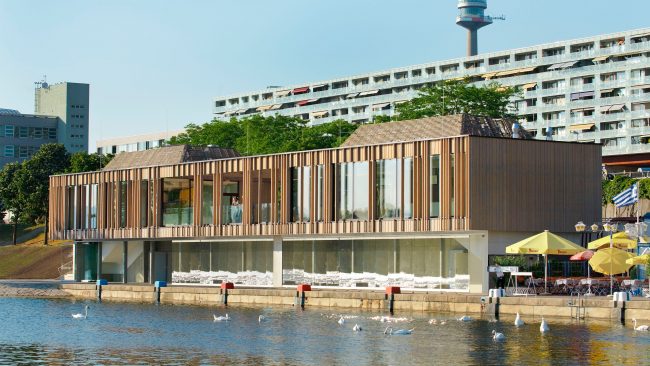 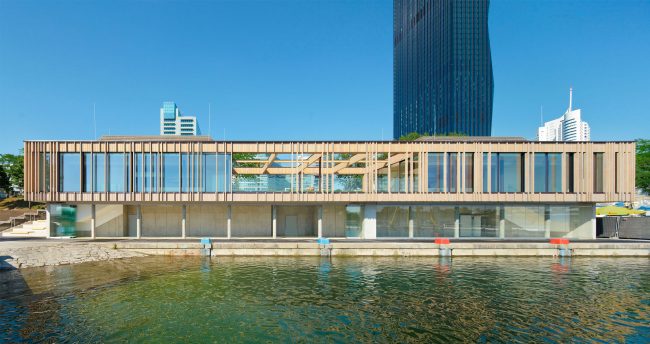 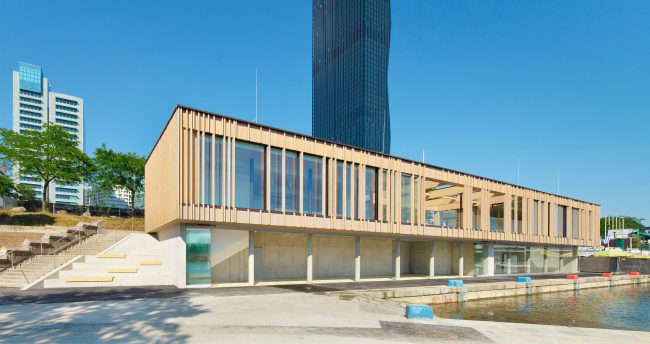 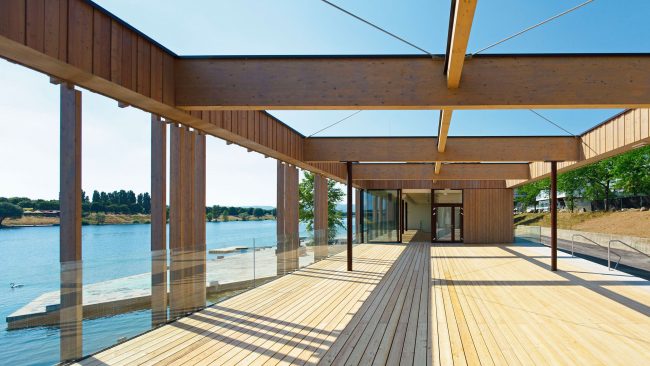 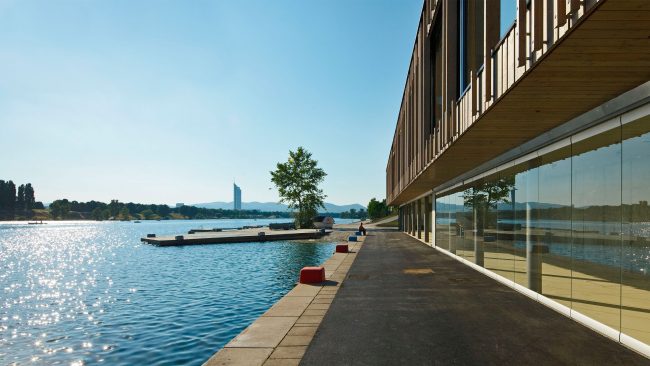 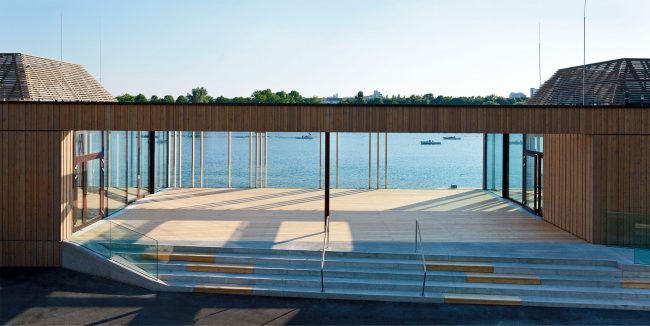